A Lunar Eclipse is a regular Full Moon which is quite stronger in nature. Hence it focuses more on relationships and family. A total lunar eclipse has a greater influence on our private lives in general. As the Sun is opposite to Moon, emotions and feelings reach their peak during the time of the eclipse. As the Moon is shadowed by the Sun completely, there would be an emotional blockade. Therefore our emotions would be reset for the next few months' time.

A Total Lunar Eclipse will occur on 31st January 2018 with the Moon in the house of Cancer according to Vedic Indian astrology. As it is the second full moon for the month, it is also called the Blue Moon. At the peak of the eclipse, the Moon appears to be read, due to Rayleigh scattering and hence is also called a Blood Moon. The Moon is it its biggest size during this time and hence called the Super Moon as well. 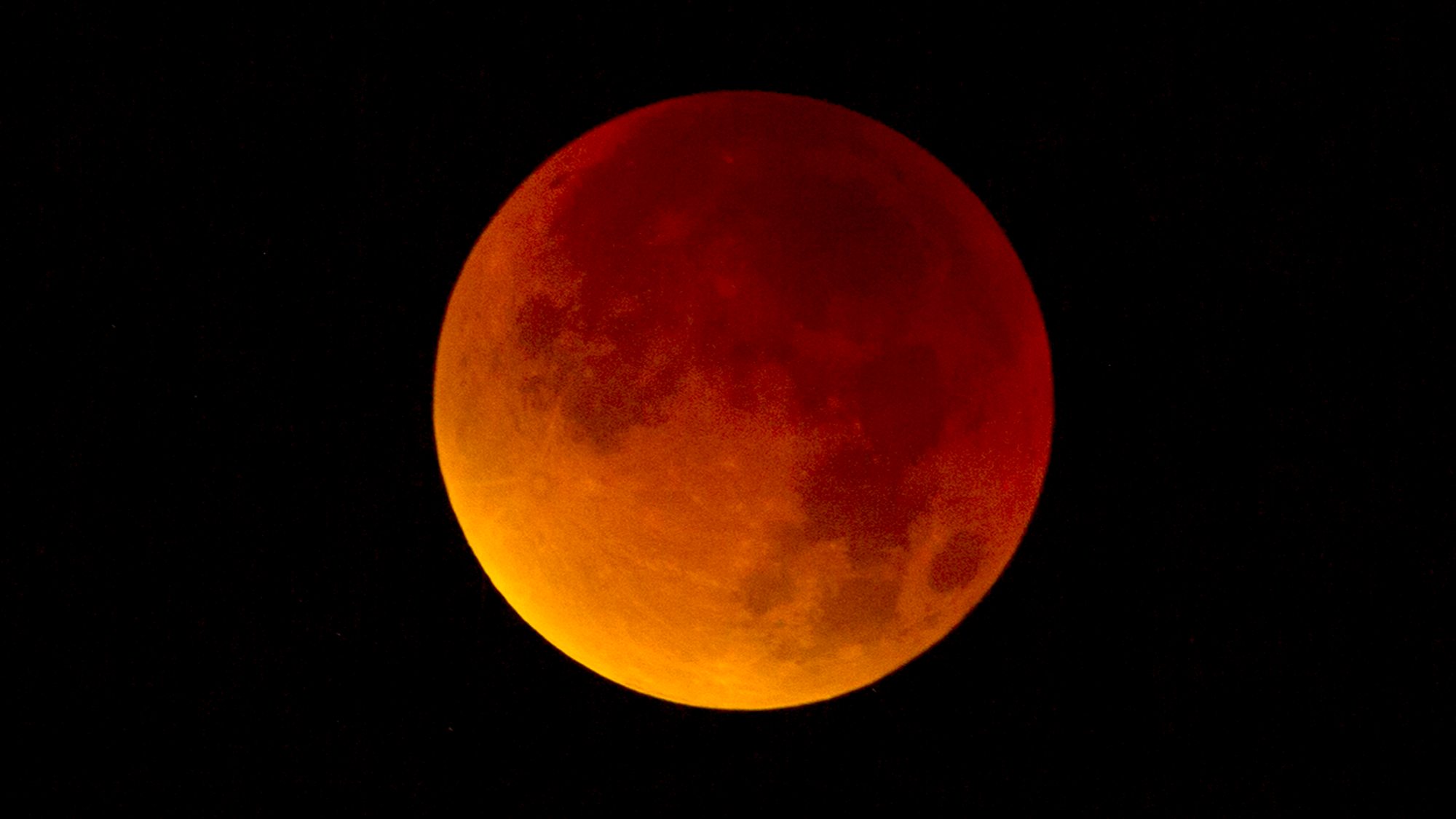 This Lunar Eclipse will be visible throughout the globe, except in western European countries, Africa and South America. The complete lunar eclipse can be seen in Japan, East of Russia and China, Korea, New Zealand, Australia, West Canada, Alaska, Few Asia Pacific Islands. In India, the eclipse will be visible from 6:27 PM to 6:31 PM on January 31.

Sun and Mercury would be in the zodiac house of Capricorn with Venus in close proximity. This combination would be under the influence of Ketu or the Moon's south node. Moon in Cancer would be under the aspect of Rahu or the Moon's north node. Hence Sun, Moon, Mercury, Venus, Rahu, Ketu will heavily influence both Capricorn and Cancer to bring few sleepless nights for those born in these signs during and after this lunar eclipse.

A Lunar Eclipse occurring in a watery sign of Cancer, with Sun, Venus and Mercury occupying Capricorn indicates accidents involving anything related to water. Hence beware of water-borne accidents for the time.

If you are born with Moon conjunct Ketu or Rahu in your natal chart, do not attempt swimming or diving into water during this period.

If you are born under Cancer Moon sign or Ascendant, then it is time to take care of your money, health and relationships.

February 2018 will be time of trials and tests for people born in ascendants and moon signs of Aries, Gemini, Cancer, Sagittarius.

For others, (Taurus, Leo, Scorpio, Capricorn) the effects will be neutral.

The lunar eclipse on Wednesday January 31, 2018 is at 11 degrees Leo according to Western astrology. The Moon rules over emotions and women and mothers in general.

This Lunar eclipse on 31, January 2018 will focus attention on single mothers and working mothers. The rights and freedoms of women in general are major themes that get emphasized on the January 31 lunar eclipse.