Although all the planets in our solar system move forward, an optical illusion through the year causes the planets to appear to be travelling backwards. This is called as retrograde motion. Each planetary retrograde affects us individually and the society as a whole. Hence knowing when the planets go retrograde is vital for our living.
Equally important is how each planet retrograde affects our lives. All planets retrograde except the luminaries the Sun and the Moon. It is to be noted that tasks done when any of the planet goes retrograde usually does not get completed. There would be hindrances for the same. The areas ruled by the planets would be majorly affected like Mercury for communication, Mars for operations and Venus for love and artistic pursuits. 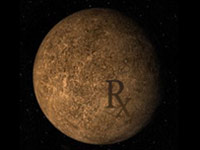 You need to play low till the planet goes direct. Double check your plans and make no major decisions in life in this period. However short term or temporary changes can be done. 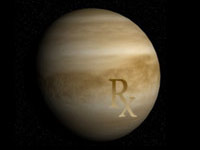 When Venus goes retrograde, works dealing with artistic pursuits would be derailed.

Relationships and financials also take a beating. New relationships that come during Venus retrograde seem to be long lasting but they need to be tried and tested after Venus goes direct and usually don't last long. 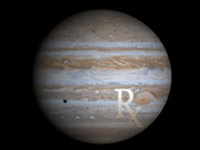 Jupiter Retrograde is not that bad as that of the other planets' retrograde motion but it does cause one to overdo in certain matters. It may delay the final outcome but it also should be beneficial. The only way that it may be bad is if there is a disease that is going on. As Jupiter rules travels its retrograde period might bring in lots of wanted and unwanted travels making you tired as weak. The retrograde period of Jupiter is also an ideal time to concentrate and fully understand your studies if you are involved in the same. Jupiter retrograde is also connected with pregnancy and bloating of the body. 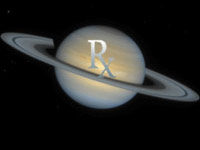 When Saturn goes retrograde there would be delays and hindrances for ongoing projects. Health concerns also arise during this time. Old relations or situations shall come calling back. Saturn retrograde period can be best used to review things that need a change. This time can be spent for restructuring your financial plans as well. 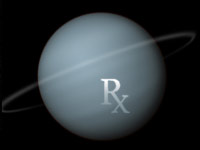 When Uranus goes retrograde, it will reawaken freedom urges causing the individual to suddenly rebel against any sort of discipline. It would be better to process what needs to change while Uranus is retrograde and the plan can be done when Uranus turns direct. Uranus Retrograde also forces us to confront our own fears and personal roadblocks, and hence there would be moments of realization. If you're in the wrong job, working toward the wrong degree or dating the wrong person, Uranus Retrograde will let you know. 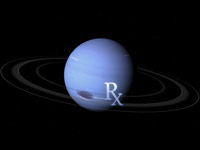 A retrograde Neptune can bring about confusion, deception or wrong diagnosis in our lives. It usually weakens our body and soul. Medications need to be changed when Neptune goes retrograde as it rules over this area. Also your efforts to quit smoking or drinking or a bad habit would be also be delayed and hampered to a greater extent when Neptune is in its retrograde motion. 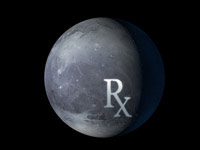 When Pluto goes retrograde, it forces us to focus on our own personal shadow sides, mainly the unpleasant parts of our personalities that we may not really like. With Pluto retrograde, we'll have to get honest with ourselves about how much we're motivated by a need for recognition, money and authority. Pluto retrograde is a period of personal reckoning that allows us to do a lot of cleansing in our lives. Pluto retrograde period can be best utilized to bring about a transformation in ourselves.